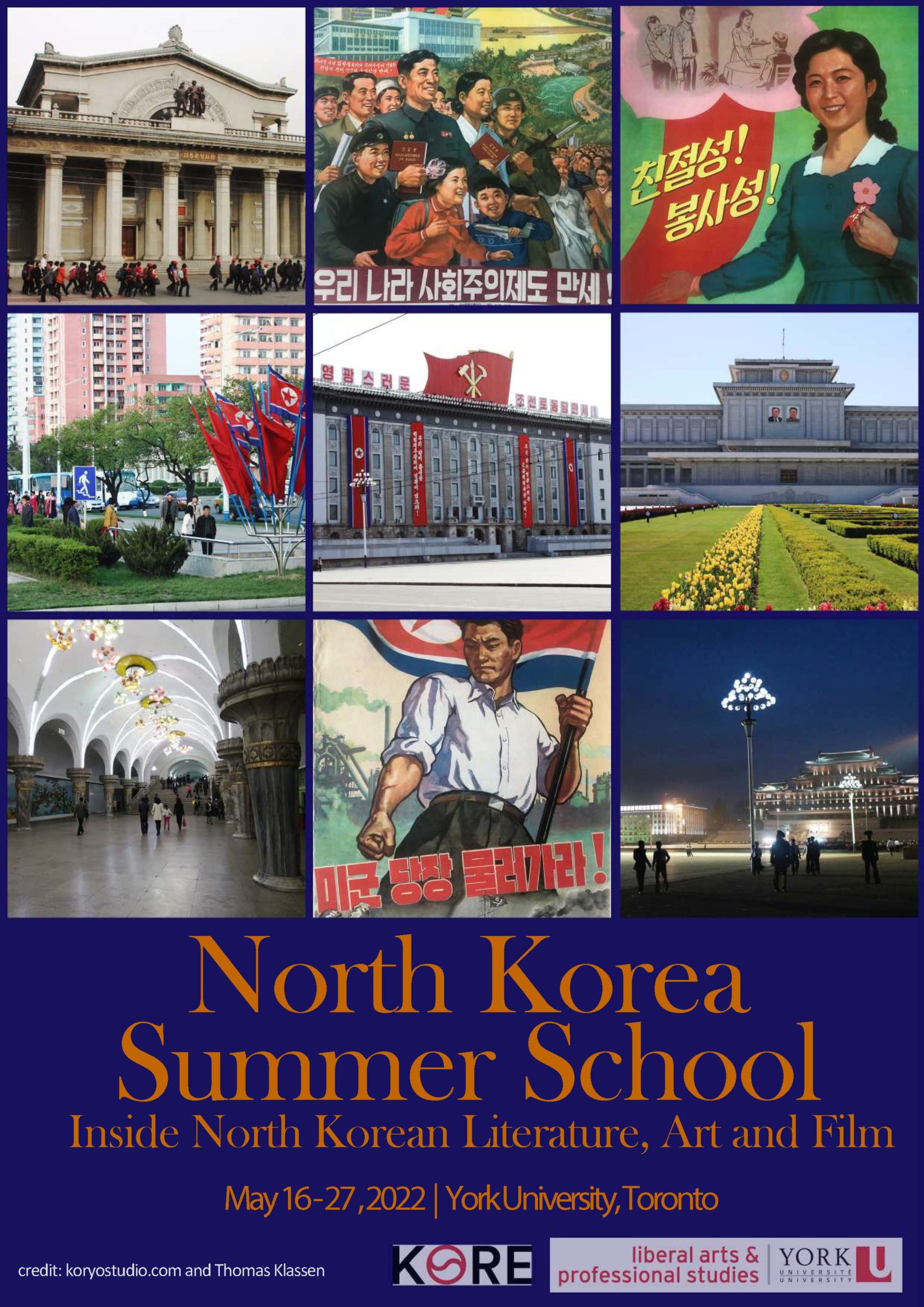 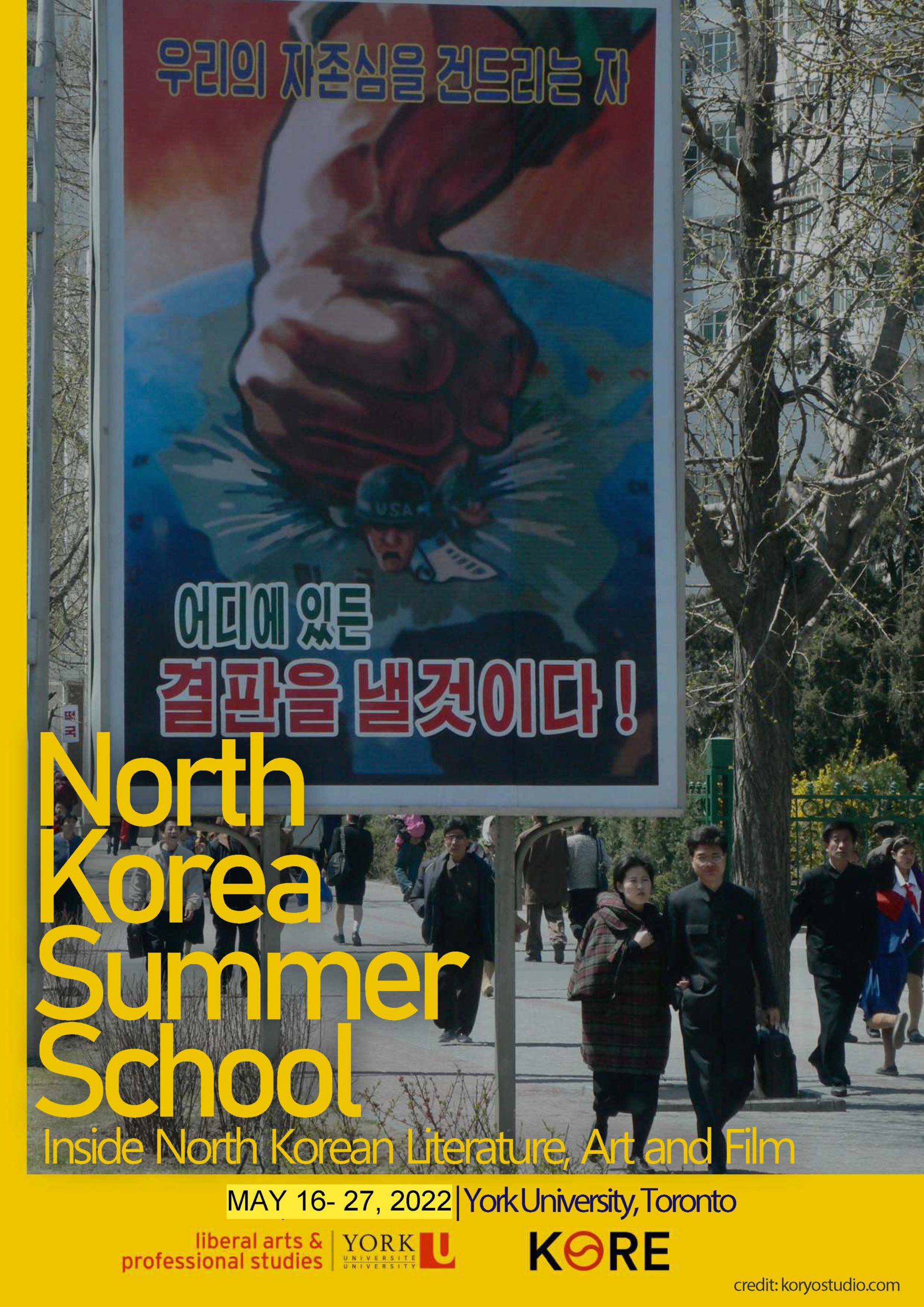 The North Korea Summer School: Inside North Korean Literature, Art and Film is a unique opportunity for graduate and undergraduate-level students to explore aspects of contemporary North Korean culture with a focus on literature, film, fine-art and propaganda. This intense and highly interactive two-week summer school is taught by Professor Immanuel Kim and Mr. Nicholas Bonner.

Immanuel Kim is Korea Foundation and Kim-Renaud Associate Professor of Korean Literature and Culture Studies, Department of East Asian Languages and Literatures at George Washington University. He is author of Laughing North Koreans: Culture of the Film Industry, Lexington Books, 2020; and Rewriting Revolution: Women, Sexuality, and Memory in North Korean Fiction, University of Hawaii Press, 2018. He is also translator of Friend: A Novel from North Korea, by Paek Nam-nyong, Columbia University Press, 2020.

Nicholas Bonner, is author of Made in North Korea: Graphics from Everyday Life in the DPRK, Phaidon 2017 and co-author of Printed in North Korea: The Art of Everyday Life in the DPRK, Phaidon 2019. He has been involved in the production of various documentary films on North Korea including Crossing the Line and the feature film Comrade Kim Goes Flying. He is the head of Koryo Studio and has been travelling to North Korea most months since 1993. He has commissioned North Koreans artists and architects on various projects including the Asia Pacific Triennial and Venice Architectural Biennial.

The first week of the summer school, directed by Professor Kim, will be an introduction to key elements of North Korean culture. For this part of the course students are asked to read the translation of the novel Friend by Nam-nyong Paek, one of North Korea’s most popular contemporary writers. A best-seller in North Korea, where Paek continues to live and write, Friend describes the lives of people who struggle with everyday problems such as marital woes and workplace conflicts. Instead of socialist-realist stock figures, Paek depicts complex characters who wrestle with universal questions of individual identity, the split between public and private selves, the unpredictability of existence, and the never-ending labour of maintaining a relationship.

The second part of the course will be directed  by Mr. Bonner and  focus on topics such as levels and channels of foreign engagement with culture, the progression of graphics on domestic consumer items and the factors that facilitate this progression; North Korea's strict socialist realism theme in visual art as well as other mediums. Mr. Bonner will discuss his experience in participation in various art and film projects including what he has learned from directly engaging with these means of cultural production.

The summer school will be held from Monday to Friday for two weeks from 10:00 AM to 3:00 PM on  the Keele Campus of York University. York University is Canada’s third largest university with a community of 53,000 students and 7,000 faculty and staff. The Keele Campus is easily accessible by subway and other transportation routes and modes, and has a range of affordable on-campus housing options. Please see:  https://studenthousing.info.yorku.ca/housing-services/

To attend the summer school foreign nationals do not typically require a study permit or student visa. Please visit here for more information. The only requirement is that you are legally permitted to be in Canada. Most visitors can stay for up to six months in Canada. Most travellers need a visa or an Electronic Travel Authorization (eTA) to visit Canada as a tourist. This costs $7 CAD and is applied for online.

Individuals interested in the summer school should submit the Summer Course Application Form along with a resume or CV. 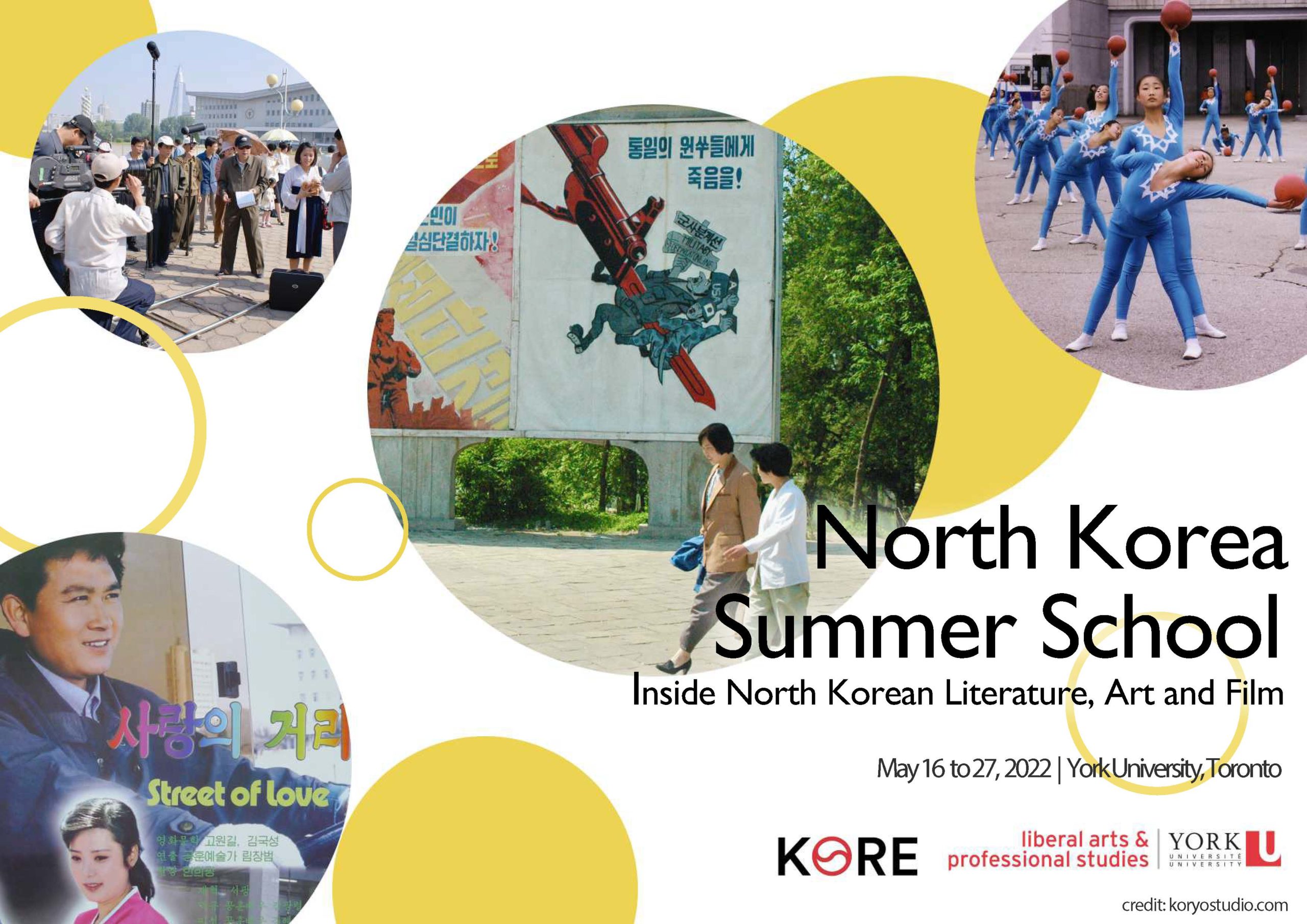