Hyun Ok Park is an Associate Professor of Sociology at York University. Her research focuses on global capitalism, critical theory. transnationalism and diaspora, and empire. She is the author of Two Dreams in One Bed: Empire, Social Life, and the Origins of the North Korean Revolution in Manchuria (Duke University Press, 2005), and The Capitalist Unconscious: From Korean Unification to Transnational Korea (Columbia University Press, 2015).

Michelle Cho is a Korea Foundation Assistant Professor in the Department of East Asian Studies at McGill University.  She is completing a book entitled The Disenchantment of the Global: Post-millennial South Korean Cinema, which analyzes the form and function of South Korean genre cinemas in the "Sunshine Policy" decade to ask what the anachronism of cold war signifiers amidst post-cold war migrant flows and political realignments can tell us about media, history, and geopolitics. Her current research pursues the relationship between popular culture and populism in South Korea, as well as the construction of identity in South Korean media’s popular representation of diasporic subject.

Hae Yeon Choo is Assistant Professor of Sociology and Affiliated Faculty of the Asian Institute and the Women and Gender Studies Institute at the University of Toronto. Choo’s research centers on gender, transnational migration, and citizenship to examine global social inequality. Her first book, Decentering Citizenship: Gender, Labor, and Migrant Rights in South Korea (Stanford University Press, 2016), reveals citizenship as a language of social and personal transformation within the pursuit of dignity, security, and mobility.  She will be a member of the Institute for Advanced Study, School of Social Science, in Princeton during the AY 2018–2019, working on her new project on the politics of land ownership in South Korea. 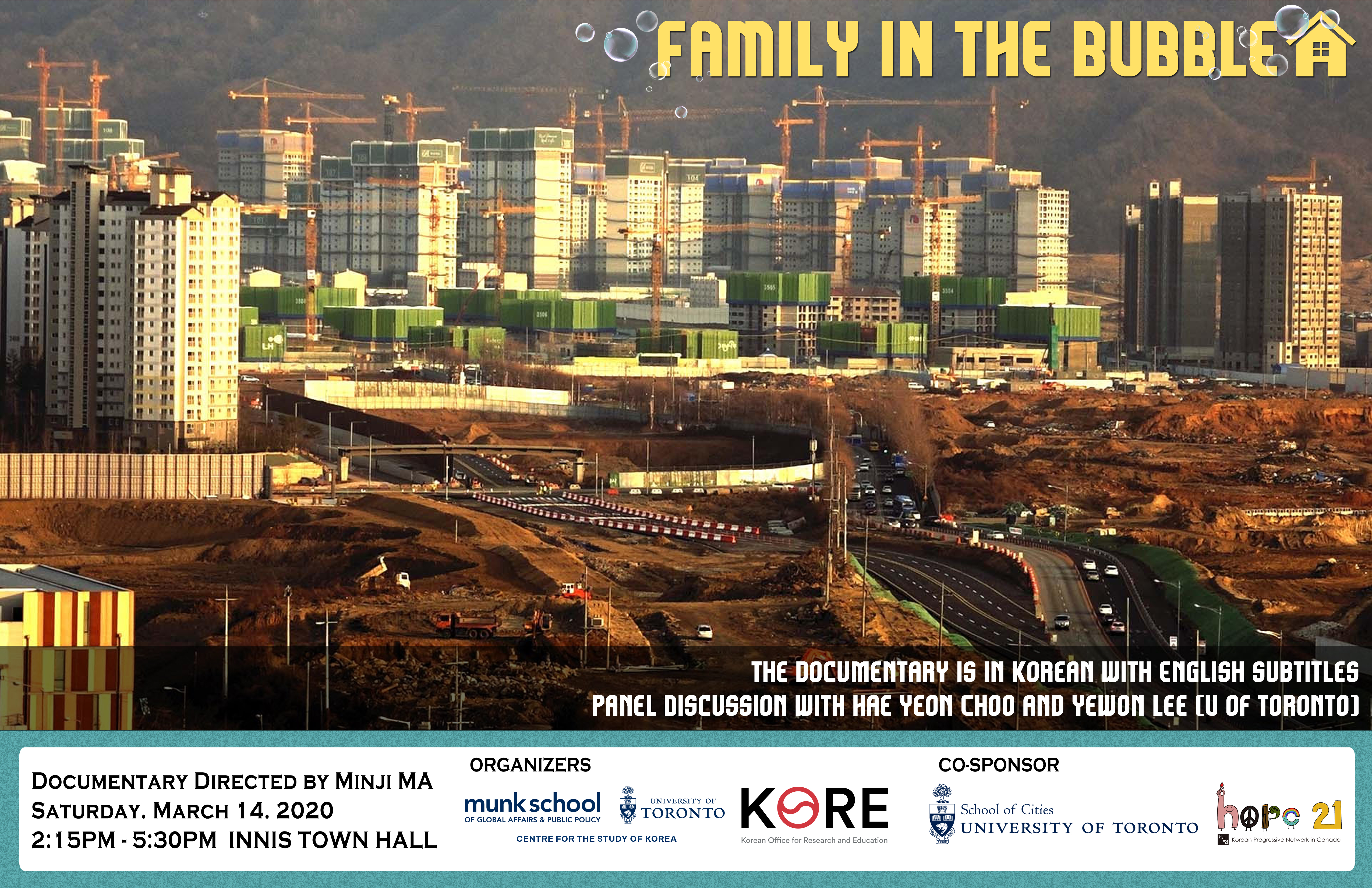