Theresa Hyun was a Full Professor of the Department of Humanities at York University, where she teaches Korean culture and literature. Her representative book-length publications include: Writing Women in Korea (University of Hawaii, 2004), A Cup of Tea at P’anmunjum (original Korean-English poetry) (2012) and Riding the Peace Express (original Korean-English poetry (2016), both from Siwa Sihak. Her current research focuses on literary translation in North Korea.

Thomas Klassen is a Professor in the School of Public Policy and Administration at York University. He has been a Visiting Professor in many institutions in Korea, including Yonsei University. His publications include the edited volumes, Retirement in Japan and South Korea: The past, the present and the future of mandatory retirement (2015); Korea's retirement predicament: The ageing tiger(2014); and Retirement, work and pensions in ageing Korea (2010).

Daniel Pieper received his PhD in Asian Studies in 2017 from the University of British Columbia, and an MA in East Asian studies from Washington University. His PhD examined the emergence of language education as a discrete element in the modern school, the textual differentiation process of cosmopolitan Hanmun and vernacular Korean, and the role of language ideology in directing language standardization and informing the larger paradigm of linguistic modernity in pre-colonial and colonial-era Korea. 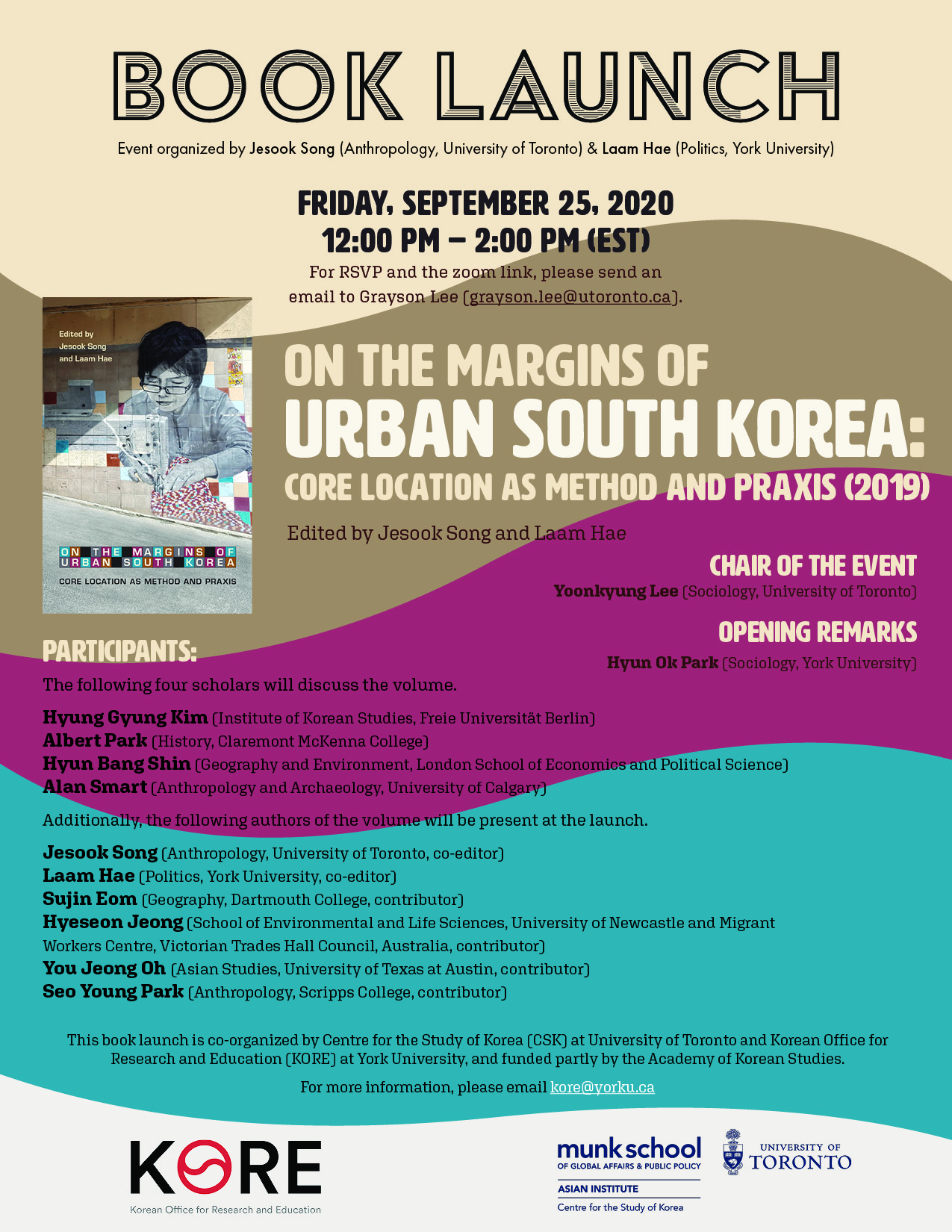 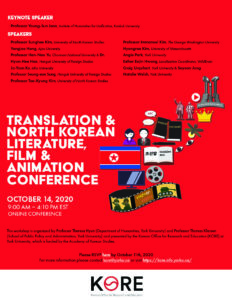